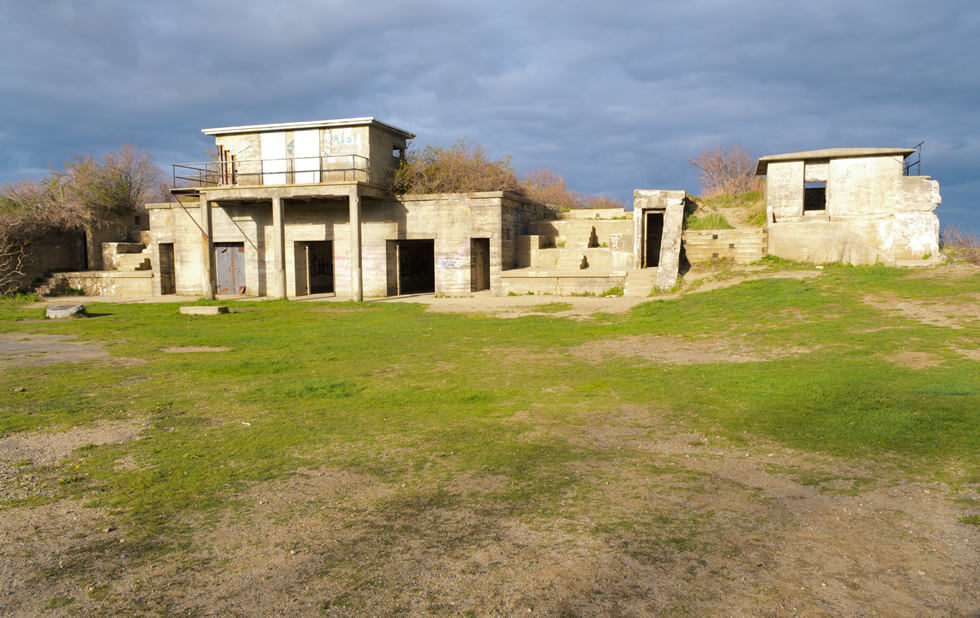 SUMMARY
Trap & Treat® BOS 100® was used to successfully reduce contaminant mass in a localized Trichloroethylene hot spot as part of a pilot test at a former missile site in Nebraska. Over 99% reduction has been achieved in the pilot test well over three and a half years.

APPROACH
• As part of the RDC, 6 soil borings were advanced to a maximum of 70 ft bgs. Continuous soil samples were collected using a hollow stem auger and split spoon approximately every 2 ft, with samples collected for laboratory analysis based upon field observations and PID readings. A total of 115 soil samples were collected and sent to the RPI Project Support Laboratory in Golden, CO. Analyses were performed at no cost to the project.
• Four (4) permanent monitoring wells and 1 Solinst Continuous Mutli-Channel Tubing (CMT) multi-level well (7 channels, 22 to 70 ft bgs) were installed in the soil borings.
• A total of 7,560 lbs of BOS 100® was applied in 21 injection locations at varying triangular spacing (5, 7.5, and 10 ft) in a top down progression (1.5 to 2 ft vertical intervals) at flow rates that ranged from 35 to 84 gallons per minute (gpm).
• During the field effort, pressure transducers were used to monitor radius of influence. Post-injection monitoring included TCE, daughter products, chloride, and dissolved gases such as ethylene and acetylene.

The project objective was to evaluate the effectiveness of BOS 100® for remediation of TCE contamination and potential TCE DNAPL present in saturated soil and groundwater in the perched zone at the north-central area of the site in the area of well MW-18.

RESULTS
The long-term results (1,300+ days post injection) are presented in Figure 1.
Elevated chloride, ethylene, and acetylene were detected in well MW-18 groundwater during the 6-month pilot test post injection performance monitoring period (they were not analyzed in 2019)