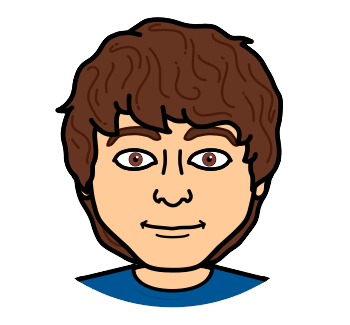 Mitch has been on the AST team since 2021 as an Account Manager and is based out of Golden, CO. Mitch received his BS degree in environmental science in 2017 from The Ohio State University. He is originally from Cincinnati, OH and loves the family atmosphere at AST and the culture they have built. Once finding out most of the other team members are also outdoors enthusiasts he knew he would fit right in.

When Mitch is not at work you can find him somewhere in the mountains skiing, climbing, or camping. You will also catch him with his dog on most of his mountain adventures.

Get in contact with an AST Site Specialist or fill out our Project Evaluation Form for a free comprehensive evaluation.