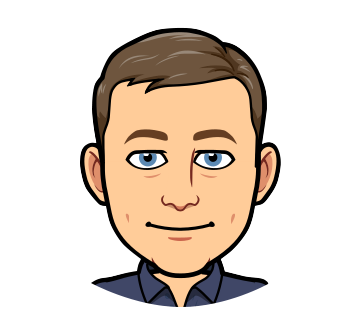 Bill has been on the AST team since 2011 as a Senior Remediation Geologist and is based in Midway, Kentucky. He manages most of the projects in Kentucky and Tennessee for the company. Bill received his BS degree in Geology from the University of Kentucky. Bill is a long-standing member of the American Institute of Professional Geologists (AIPG) and currently holds the Treasurer Executive Office position for the Kentucky Section. He is also an active board delegate on the Kentucky Board of Registration for Professional Geologists, which manages and oversees licensure within the commonwealth. He was drawn to AST because of their commitment to closing sites quickly and using sound science to maximize efficiency, rather than operating under a framework that promotes stagnation and keeps properties in purgatory for decades.

Bill’s off time is spent as jungle gym and trampoline for his two young boys. Second to that is catching up on sleep and maintaining his and Alicia’s property in Richmond, Kentucky.

Get in contact with an AST Site Specialist or fill out our Project Evaluation Form for a free comprehensive evaluation.